We’re having a heat wave

and a drought. While the latter is bad for the garden, the former seems to be bad for my brain, so it was another slow week. I did get work done on …and still counting …

Here’s an image of the stitching partially completed so that you can see the pre-pierced holes in the background print. 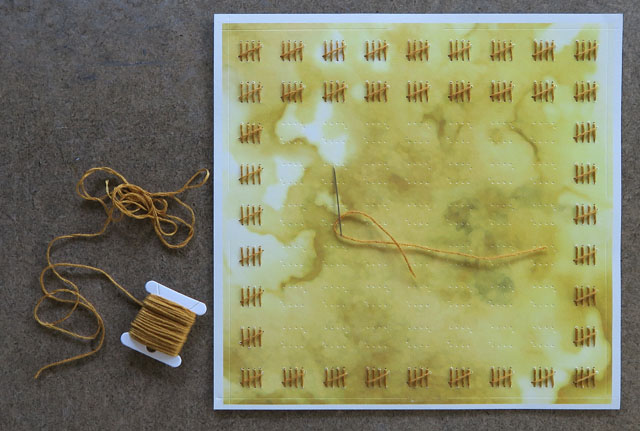 I quite like the look of the ‘wrong’ side of the panel. 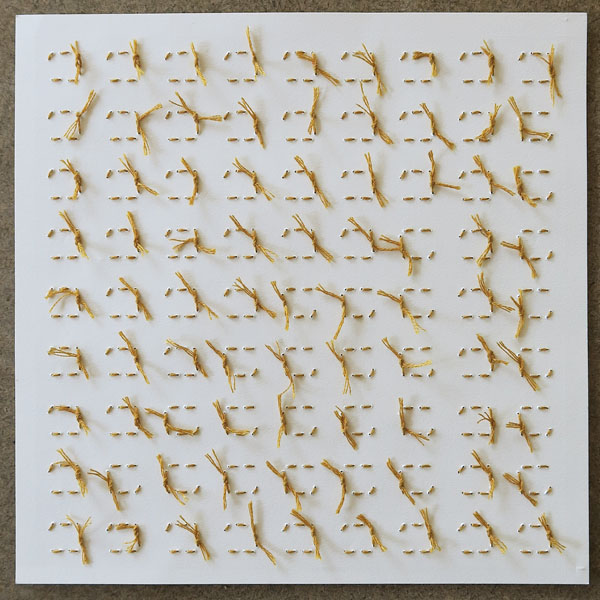 I printed, scored, and trimmed the rust pattern menko strips. 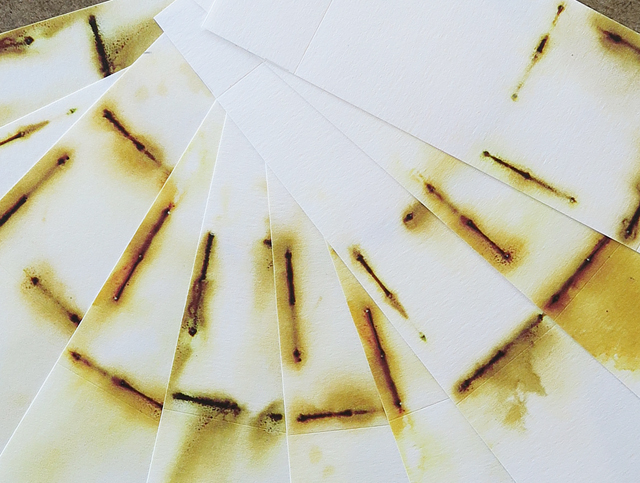 I also played a bit with which menko will go in the central panel, but I will leave the final decision on that until I have the piece laid out for sewing. 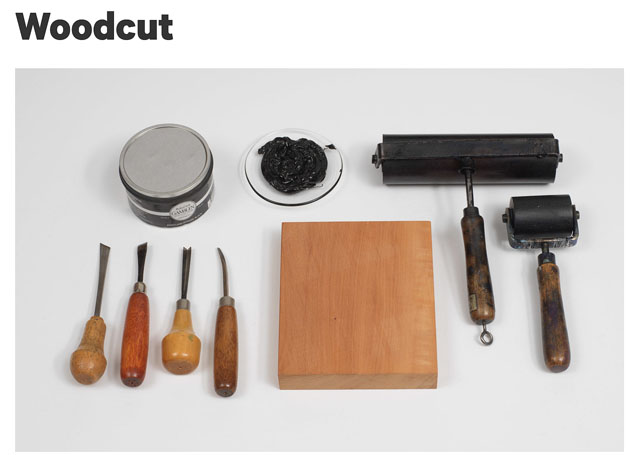 The Metropolitan Museum of Art website has a well-illustrated post on woodcuts. It’s worth a quick look if you aren’t familiar with the process. (Too bad the header image for the page is not a woodcut! I believe it’s a blow-up of a wood engraving.)

Book Paper Thread is a new source for online instruction in the book arts. You can read about the instructors here and sign up for workshops here.

David had a busy week. One of the many things he accomplished was the production of about 14 cups of crabapple sauce. There will be cake this winter! 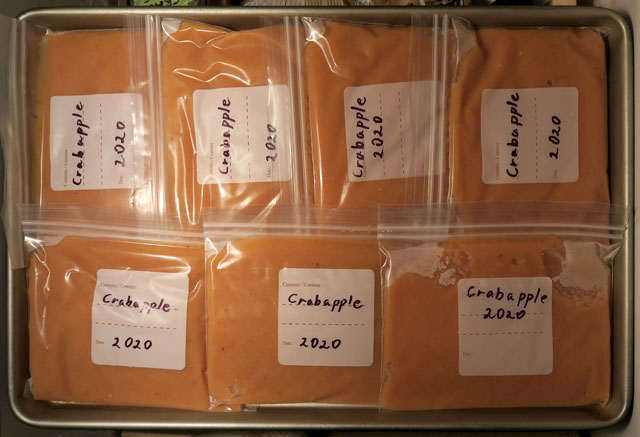 He also brought me a treasure found while clearing yet another area of tree-sized overgrowth. It has fulfilled its purpose and is no longer in use. Examination of the bits of eggshell (faintly bluish with dark speckles) leads me to suspect some kind of sparrow raised a family here.