The main project for the week was completing my submission for the September #areyoubookenough_weathered challenge. I cut it pretty close, but did get Summer Memories finished by the end of the month. 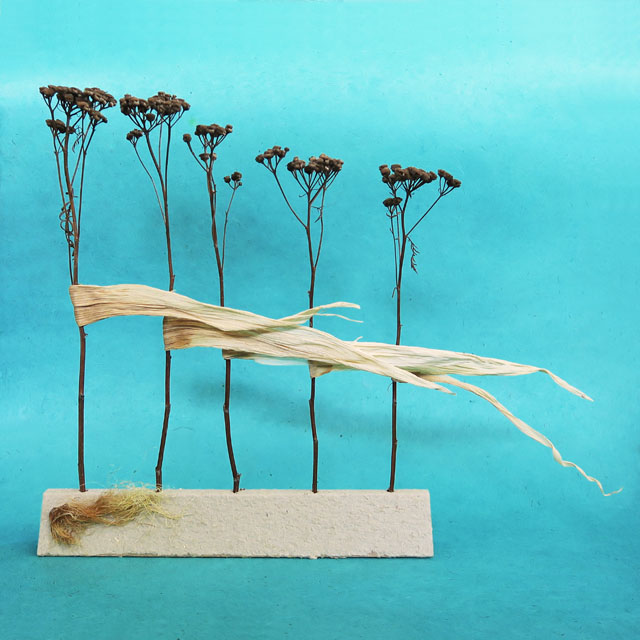 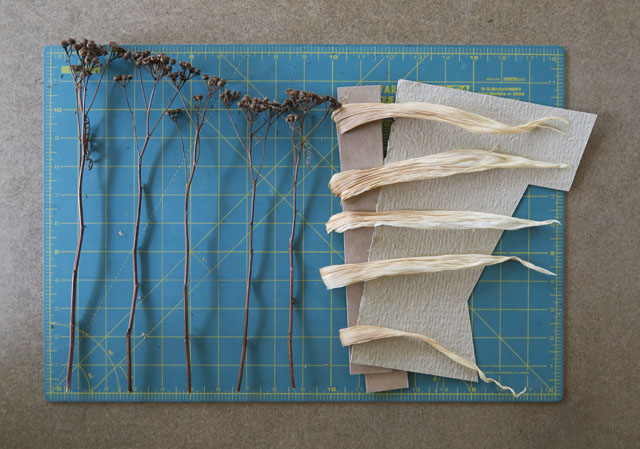 The trickiest part was rehydrating the corn husk enough to make it malleable without making it too wet to work with. I dipped the ends in water and let them rest for a couple of minutes, then blotted off the surfaces. I did not wet out the whole husk as I wanted to preserve the shapes that had been created by rain and wind.

The individual ‘pages’ of corn husk were glued to the yarrow stems. It’s not a particularly elegant job as the ‘book’ is meant to be viewed from the front only and the husks were surprisingly resistant to the gluing process. 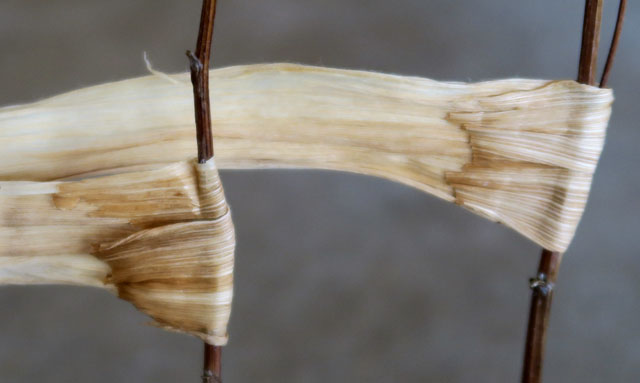 Here’s a look at Summer Memories from the back, sitting on the workbench. 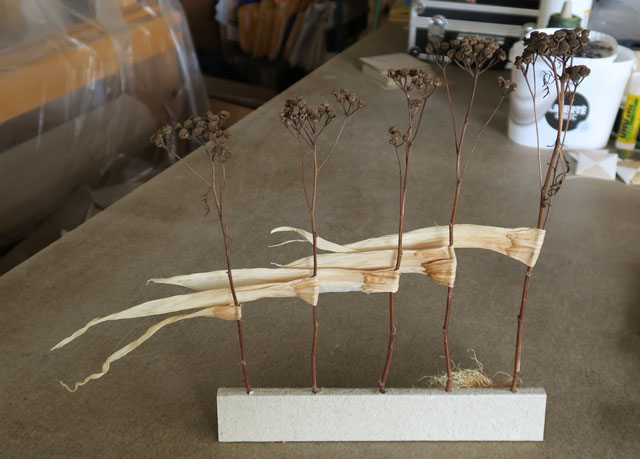 Making the holes for the yarrow stems was a bit problematic as they are different diameters. I solved the problem by making cross-shaped openings that self-adjust to the different stems. 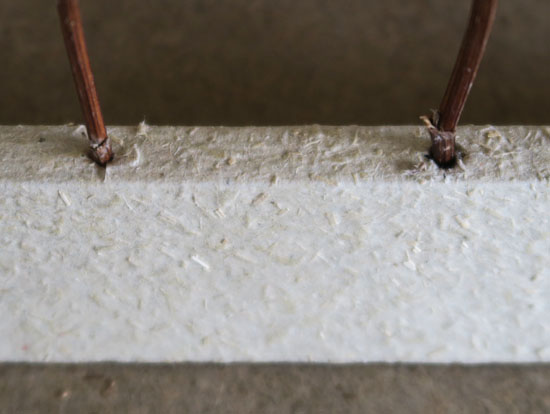 Here’s a clearer view from below showing the cuts in the interior brace. (The brace fulfills two functions: it holds the stand at a fixed width, and provides a second, stabilizing point of support to hold the yarrow stems upright.)

The ‘title’ of the piece is a bit of corn silk. It is attached to the front left end of the stand with PVA. The corn silk was tricky to handle, as it is extremely brittle. I did not want to risk wetting it, and worked with it in its dry state. 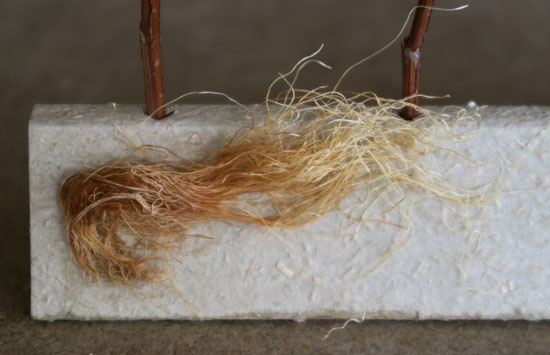 Here is where Summer Memories is living now, on top of the bookshelf in my studio. 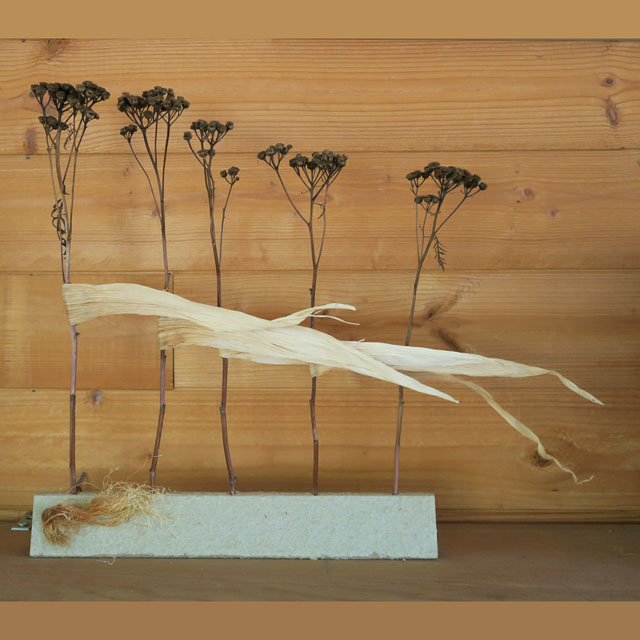 As part of an ongoing series of online classes, the Jaffe Center for Book Arts is offering virtual workshops with pop-up artist Shawn Sheehy. 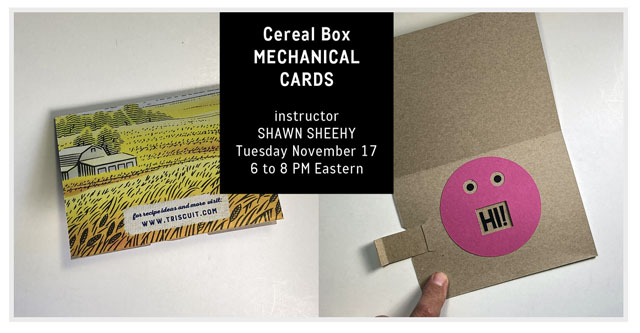 Register for the November class here. 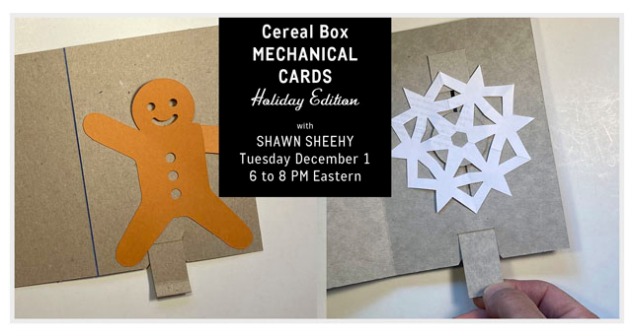 Register for the December class here. 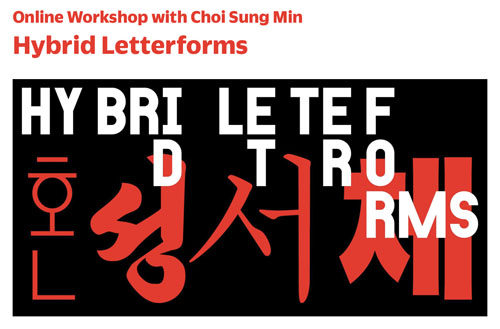 This looks interesting! You can find more information on this Letterform Archive page.

We are having a lovely long autumn. There is still a bit of green in the landscape. 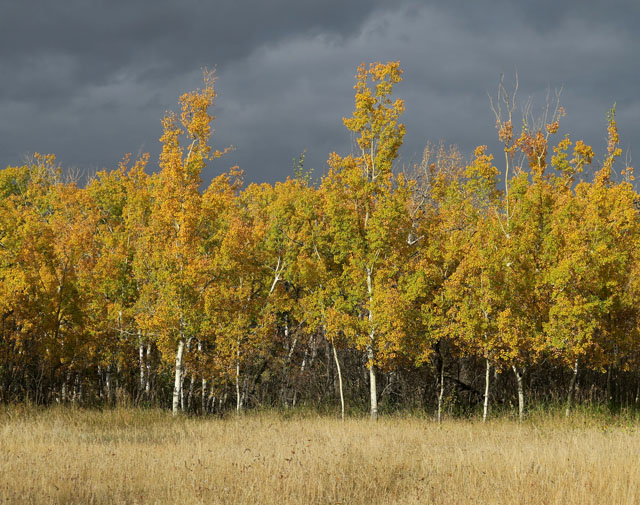 The crabapples at Coyote Corner* have lost their leaves, revealing a supply of fruit for both birds and mammals this winter. (The apples are tiny, barely an inch across.) 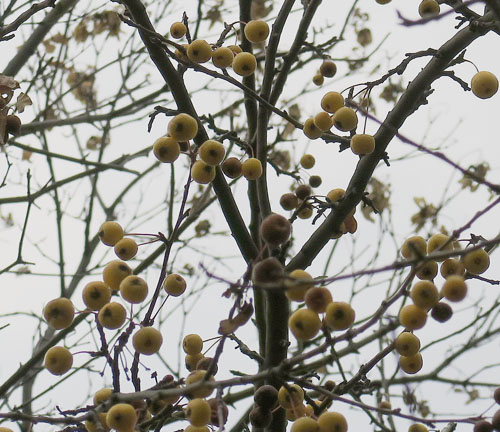 *Coyote Corner: a curve on our driveway lined on one side with crabapple trees. It was named after a coyote with an injured foot spent a good part of one winter subsisting on crabapples he found there. We used to shake down a fresh supply for him every day, then watch him through the dining room window.