Tonight’s short flick, Lettering Process, was made by Anecdote Film Company as a branding video for graphic designer, Aaron Marks. It shows his process of hand drawing the lettering, then clean-up and colouring on the computer.

(Note: This post is a little late. It’s spring, so I lost track of what day it was. Perhaps I will become re-oriented to time and date this weekend.)

Saskatchewan Spring and some other stuff

After a high of 18ºC on Sunday afternoon, March went out like a lion with a brief blizzard on Monday.

There wasn’t a lot of snow but there was a great deal of wind, causing drifting.

END_OF_DOCUMENT_TOKEN_TO_BE_REPLACED

The theme for this month’s Friday Night Flicks is lettering, beginning with today’s flick featuring the work of typographer and graphic designer Aurelie Maron. The short film by Camille Santiago shows the creation of a ‘chalkboard’ sign.

You could try this at home yourself this weekend using black (or very dark) paper and a white (or very light) pencil.

This week I thought I would take a short break from a large project I am working on and try out another set of instructions from The Art of the Fold. I picked #23: Diagonal Pocket. (I posted previously on the Franklin Fold.) 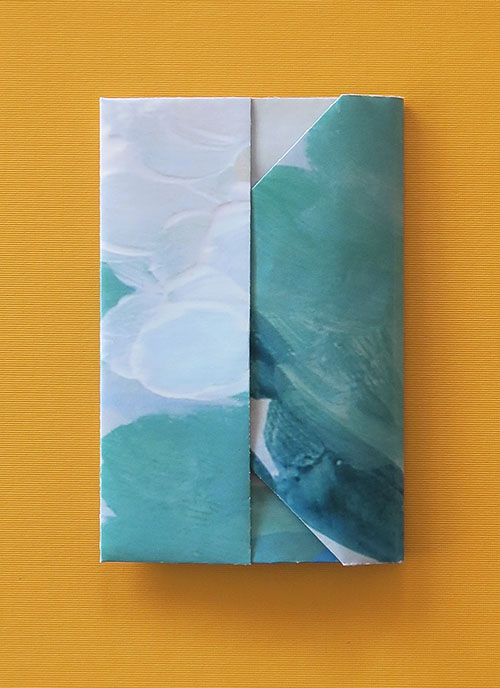 END_OF_DOCUMENT_TOKEN_TO_BE_REPLACED

I showed work by eL Seed once before on Friday Night Flicks. Mirrors of Babel is not instantly recognizable as calligraffiti, but it comes from those roots. Installed for Nuit Blanche in Toronto in 2018, the work is based on an Arabic translation of a poem by Mohawk poet E. Pauline Johnson.

You might want to spend a few minutes this weekend taking a closer look at Mirrors of Babel on eL Seed’s website.

Not very much ado about a few things

I did some preparatory work for a possible piece for a show later this year at the Hand Wave Gallery. This gave me a chance to play with my coloured pencils!

END_OF_DOCUMENT_TOKEN_TO_BE_REPLACED

Said Dokins is this week’s featured calligraffiti artist. Dokins is not what one might think of as a ‘street artist’. From his biograpjhy:

Although his work is located mainly at the intersection between contemporary art, Street Art, and calligraphy, his practice as a researcher, curator, and cultural manager is notable. Among his curatorial projects are “Visible invisibilization. Approaches around violence” (2013-2014) and “Urban interstices. International Exhibition of Urban Art” (2011), a paradigmatic sample that configured a cartography of urban artistic practices in Latin America.

He is a member of recognized international associations such as Calligraphy Masters and Calligraffiti. In 2019, he was designated by Forbes Mexico Magazine as one of the “100 most creative Mexicans of the year”. His work has been published in influential books and magazines, such as “Re_form, OSTRALE Biennale of Dresden Catalog”, “The Art of Writing your Name”, “The Art of Rebellion” (third and fourth volumes), or “Letter Arts Review”, a renowned publication specialized in the art of calligraphy.

The first video is a short look at Dokins solo exhibition Runaway Writings.

The second video has a soundtrack of Dokins speaking about his work, and shows some of the large-scale murals he has created around the world.

To look at more of Said Dokins work this weekend, you could check out his website and/or his Instagram feed.

This is a slightly adapted re-post from 2016. If you have read this before —and possibly made either the book or the cabbage pie— you might want to skip to the end for a new recipe: David’s Thin and Crispy Spelt Pizza Dough Last Week.

Today is Pi Day. In celebration I offer both a book and a pie for you to make. 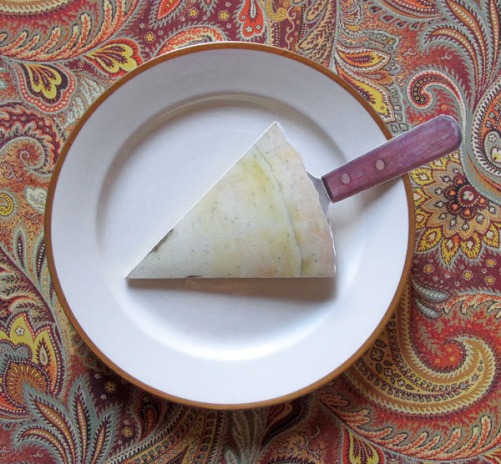 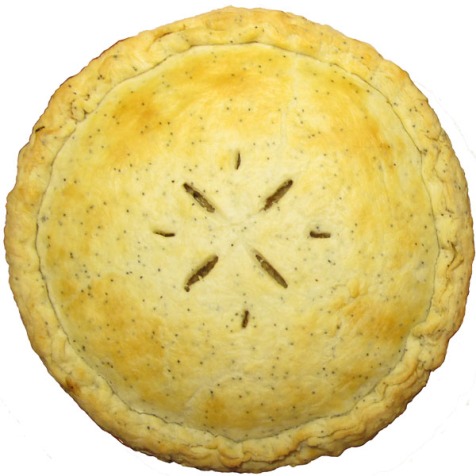 The first official celebration of Pi Day was March 14, 1988, organized by Larry Shaw, a physicist on staff at the San Francisco Exploratorium. The day was chosen in recognition of the fact that the first three significant digits of π are 3, 1, and 4.

The U.S. House of Representatives passed a non-binding resolution in 2009 recognizing March 14 as Pi Day.

The making and eating of pies has been part of the celebration of Pi Day since the beginning, in recognition of the homophonic nature of pi and pie, and the circular shape of pies. END_OF_DOCUMENT_TOKEN_TO_BE_REPLACED

You might want to try out some of those moves with a chisel-tip marker this weekend. The spray can control may take a while longer to master.

I am still on the hunt for the origin of the structure Wendy Feldberg used for her little swatch book. I briefly thought I had found it when I saw a very small image of this book by Cherryl Moote, but I was wrong.